I just purchased myself a Vertex Delta for quite cheap and was interested in doing some potential mods. It’s already got a linear bearing mod on it though I’d like to swap them for Polymer bearings another user had suggested.

I’m most interested in upgrading the motors, be that the motor itself or adding in smoothing/damping curcuits to make them quieter.

Likewise to reduce noise and vibration upgrading the belts. I’ve noticed that all the belts, although tensions pretty much as hard as I’m willing to pull them, rattle and vibrate an awful lot. I’d like to change them to a rubber fbg reinforced.

Has anyone had any experience doing this??

Has anyone got any ideas?

Hi ryv,
I made spanners with a m6 bolt at the top works great, also 6 springs under the bed let 3 screws away, so I can level with 3 screws. Also upgrade to Marlin 2.0
No vibration and noise here.

Hi Tom thanks for the reply,

How do you level the glass bed? Have you got any pictures of your spring solutions I dont think there’s quite enough room for that in my k8800

I need some help with how to get marlin 2.0 as well, do I need to write it myself or can I just download it from xyz?

Printing only on the rightside of the printbed Vertex Delta

Hi Willem, nice to here, I found out the hard way, bed should be flat, and the software should compensate, but it don’t! So I keep my paper for now and replace it later for something else. Must find out what. The piezo works fine, but I think about a little nut and screw on the piezo, so I can adjust. Lose some high then but 3 mm is not so match. Success, Regards, Tom

But i use just 3 springs and 3 screws for leveling.
For the spanner i use also a .stl file i got from Willem Waalre, i shall put it online with some other stuff.
For Marlin software, I used the info there.
You hear from me.

Hi ryv,
for the spanners, you can download here:
http://gofile.me/3hYSk/SSHA10VV2 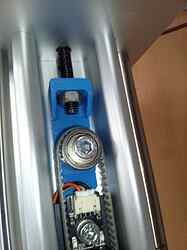 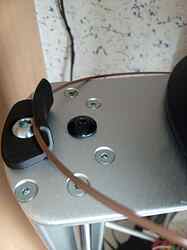 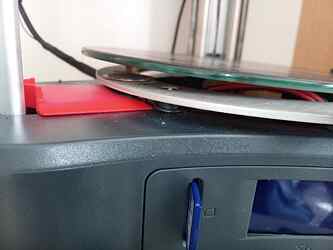 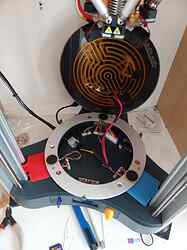 That’s brilliant thank you so much for that!

If you do not mind, can you clarify why you only use 3 sprung screws rather than the original 6? i presume its very difficult to balance the bed between 6 screws.

Additionally where did you get your heated bed element from? Is it quite plug & play?

Hi Ryv,
correct about the 3 screws, with 3 good result leveling.

And not plug and play, you need also 12V 10A DC adapter (mine AliExpress) i got a case as stl for the print. And i made it that in the printer it has a plug to connect it easy. 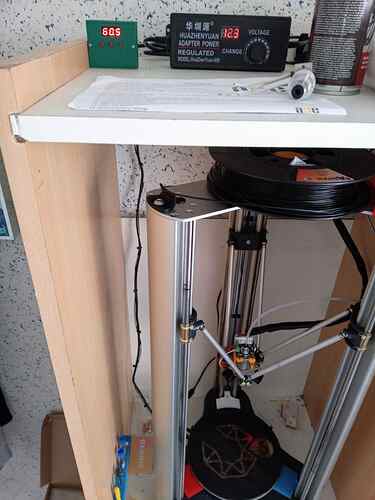 That’s great thank you, unfortunately i cant access either of those two links you sent.

Ill have another look around and see what i can find. 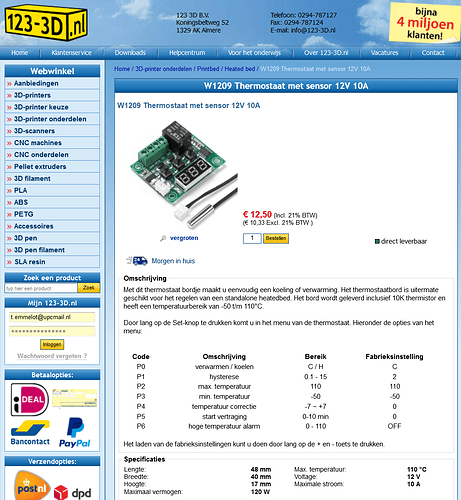 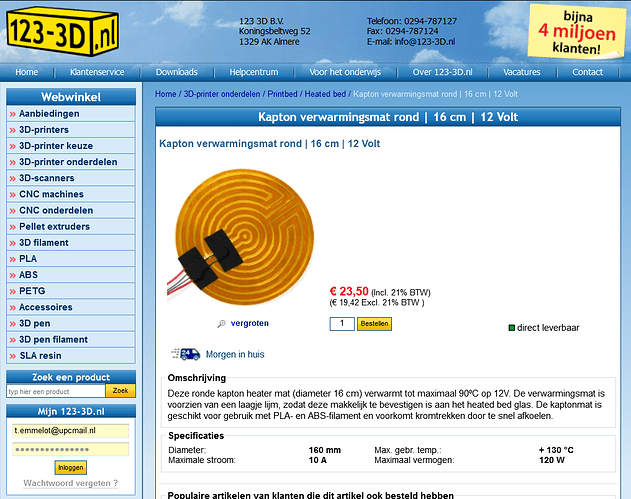